On 9 June 2016 the go-ahead was given for the construction of the new Danone Nutricia premises at Laarakker. By the end of 2017 a hypermodern factory for the production of baby food for export to more than 80 countries will have risen next to the A73 motorway. The new factory, with a floor area of 49,000 m², will include two 45-metre drying towers and a 26-metre mixing tower. There will also be various laboratories and offices. After having operated from the centre of Cuijk for many years, Danone Nutricia is now preparing for the future at Business Park Laarakker. 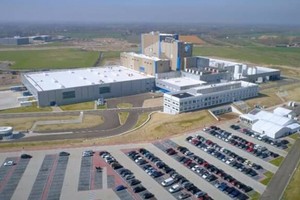 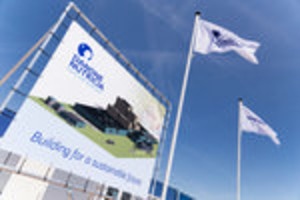